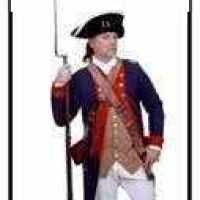 French: occupational name for someone involved in the wool trade, from Old French lanier, deriving from la(i)ne ‘wool’. This surname is also found in England, but is very rare. Compare Lenear .Altered form of French Lasnier ‘the donkey driver, the donkey keeper’.History: This surname is listed in the (US) National Huguenot Society's register of qualified Huguenot ancestors and also in the similar register of the Huguenot Society of America.