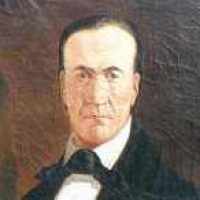 The Life of John Wills

Put your face in a costume from John Wills's homelands.

While the growth of the new nation was exponential, the United States didn’t have permanent location to house the Government. The First capital was temporary in New York City but by the second term of George Washington the Capital moved to Philadelphia for the following 10 years. Ultimately during the Presidency of John Adams, the Capital found a permanent home in the District of Columbia.
1811

Owingsville was established in 1811 and named for Thomas Dye Owings, manager of the nearby Slate Creek Iron Furnace, who donated part of the land for the town.
1818 · Jackson Purchase