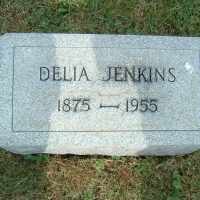 The Life of Fidelia Florence "Delia"

Put your face in a costume from Fidelia Florence "Delia"'s homelands.

Scottish and northern Irish: probably a variant of Curzon .