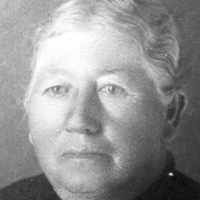 For many years we thought Mary Ann was a full sister to Matthew and Stephen Thompson. Not long ago I found a copy of her death certificate on line.Her mother, Margaret Malarkey, was also the sons moth …