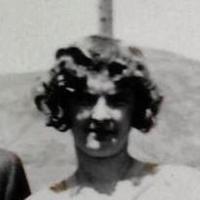 The Life of Gladys Louise

Put your face in a costume from Gladys Louise's homelands.

German:1. nickname from an agent derivative of Middle High German hessen ‘to hound’. 2. regional name for a person from Hesse.