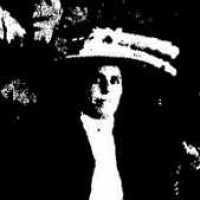 The first federal law that defined what was citizenship and affirm that all citizens are equally protected by the law. Its main objective was to protect the civil rights of persons of African descent.
1867 · Denver Becomes a temporary capital

In 1867, Denver City becomes the Capital of the Territory of Colorado.
1884