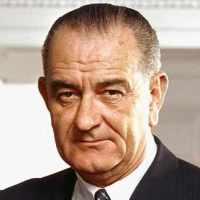 The Life of Lyndon Baines

Put your face in a costume from Lyndon Baines's homelands.

A demonstration for women's suffrage takes place on March 3, 1913. This is the first suffrage parade in Washington D.C. One of the notable women in attendance is Ida B. Wells.
1927

Some of my Famous Ancestors by Dana T. Johnson

My Famous Ancestors by Dana T. Johnson This is a list that is going to be growing. As I find new 'Ancestors' I will be adding them as I find them. This should be a learning experience for me. This li …