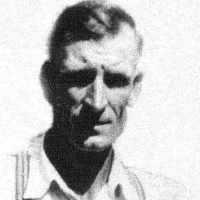 The Life of William J.

Put your face in a costume from William J.'s homelands.

1 English: topographic name for someone who lived near a notable crag or outcrop, from Middle English rokke ‘rock’ ( see Roach ), or a habitational name from a place named with this word, as for example Rock in Northumberland.2 English: variant of Roke ( see Rokes 1).3 English: metonymic occupational name for a spinner or a maker of distaffs, from Middle English rok ‘distaff’ (from Old Norse rokkr or Middle Dutch rocke or an unattested Old English cognate).