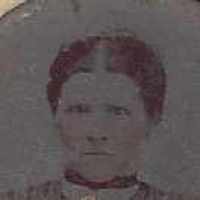 The Life of Susanna Margaret

Put your face in a costume from Susanna Margaret's homelands.

Americanized spelling of German Köpplinger, a habitational name for someone from a place called Köpplingen.