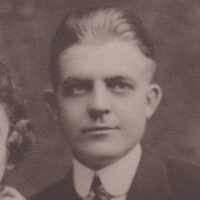 The Life of Lawrence Abraham

Put your face in a costume from Lawrence Abraham's homelands.

1 English: variant spelling of Birch .2 North German: habitational name from any of several places called Burg, in northern Germany originally denoting a fortified town or a fortified residence within a town. The form reflects the north German pronunciation of Burg.

When I would spend the night with Grandma and Grandpa Burch, my Grandpa had shredded wheat for breakfast. He always had the big biscuits and Grandma would soak them in hot water before he'd eat them. …