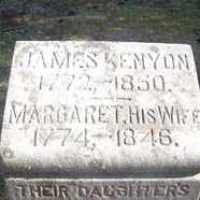 New York is the 11th state.
1794 · Creating the Eleventh Amendment

1 English (Lancashire): habitational name from a place near Warrington, which is of uncertain etymology. There was formerly an ancient burial mound there and Ekwall has speculated that the name is a shortened form of a British name composed of the elements crūc ‘mound’ + a personal name cognate with Welsh Einion ( see Eynon ).2 Irish: Anglicized form of Gaelic Mac Coinín ‘son of Coinín’, a byname based on a diminutive of cano ‘wolf’, also Anglicized as Cunneen . The similarity to coinín ‘rabbit’, a later borrowing, has also caused it to be ‘translated’ as rabbit.