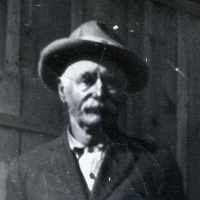 The Life Summary of David S

Put your face in a costume from David S's homelands.

Americanized form of German Järger or Jerger, a patronymic from the personal name Georg (see George ).