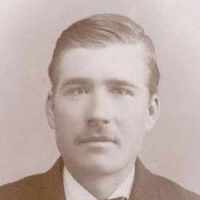 The Life Summary of Louis Francis

Put your face in a costume from Louis Francis's homelands.

Altered form of French Rémy (see Remy ).French: derivative of Old French ra(i)m ‘branch’ (from Latin ramus), hence a topographic name for someone who lived in a thickly wooded area.History: This surname (see 1 above) is listed along with its original form Rémy in the (US) National Huguenot Society's register of qualified Huguenot ancestors. Many of its bearers are descendants of Jacques Rémy, born c. 1630 in France, who by 1672 lived in Westmoreland County, VA, where he died in 1721.