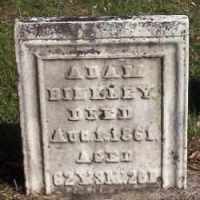 The Life of Johann Adam

Put your face in a costume from Johann Adam's homelands.

English: habitational name from a place in Leicestershire, so called from the Old English byname Hȳnca (a derivative of Hūn ‘bear-cub’) + Old English lēah ‘wood’, ‘clearing’.