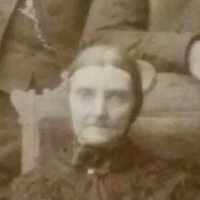 The Life Summary of Lusianna "Luanna"

Put your face in a costume from Lusianna "Luanna"'s homelands.

The Alabama Enabling Act was signed on March 2, 1819, by President James Monroe. This enabled the people to form a constitution and state government which paved the way for Alabama to enter the union.

English: variant of Roberts . This surname is now rare in Britain.