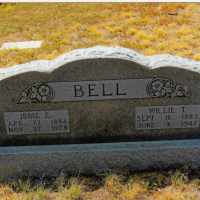 The Life of Ibbie E.

Put your face in a costume from Ibbie E.'s homelands.

English: habitational name from any of the places, for example in Cheshire, County Durham, Hertfordshire, Norfolk, Shropshire, Warwickshire, Wiltshire, Worcestershire, and North and West Yorkshire, so called from Old English stocc ‘tree trunk’ or stoc ‘dependent settlement’ + tūn ‘enclosure’, ‘settlement’. It is not possible to distinguish between the two first elements on the basis of early forms.