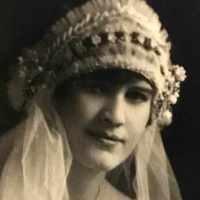 1 English: habitational name from either of two places called Caton, in Derbyshire and Lancashire. The former is probably named with the Old English personal name or byname Cada ( see Cade ) + Old English tūn ‘enclosure’, ‘settlement’; the latter is from the Old Norse byname Káti ( see Cates ) + tūn.2 English and French: from a pet form of Catlin .