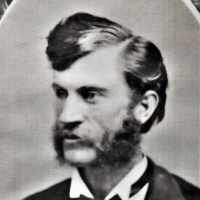 Some characteristic forenames: Scandinavian Nels, Sven, Erik, Kerstin, Obert.Swedish (also Öman): ornamental name from Swedish ö ‘island’ + man ‘man’, in some cases adopted as a topographic name by someone who lived on an island.Scottish and English: from the Old Norse personal name Ámundi, rarely perhaps from Hámundr. The second element is mund ‘hand’; the first is uncertain, but in some cases may be há(r) ‘high’. This name is now also found in Ireland.