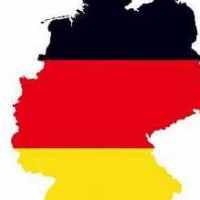 The Life Summary of Maria Elisabetha