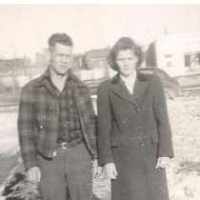 The Life of Harley James

Put your face in a costume from Harley James's homelands.

A short-lived Cabinet department which was concerned with controlling the excesses of big business. Later being split and the Secretary of Commerce and Labor splitting into two separate positions.
1906 · The End of Capital Punishment

Between the state's entry into the Union and 1906, 27 people were executed by hanging in Minnesota. Public opinion soon shifted against the death penalty in the state and was formally abolished in 1911. Since its abolishment, there have been 23 attempts to reinstate the death penalty, but none of these bills passed the state legislature.
1923 · The President Dies of a Heart Attack