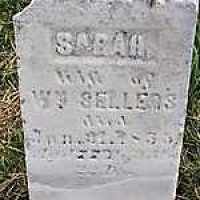 Scottish and English: habitational name from any of various places called Crawford, primarily the one in Lanarkshire (Scotland), and possibly also from the one in Lancashire. Both are named in Old English with crāwe ‘crow’ + ford ‘ford’.