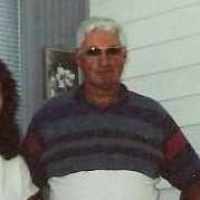 The Life of Wendell

Put your face in a costume from Wendell's homelands.

The hanging of Rainey Bethea on August 14,1936, in Owensboro, Kentucky was the last pubic hanging in the state and the United States. Anywhere from 15,000-20,000 people showed up for this event. The media was all over the hanging since the Sheriff of Davies county was a female, even though she did not pull levers. Because of the media coverage and the circus it caused, this was the last hanging.
1955 · The Civil Rights Movement Begins

1 Scottish: habitational name from the lands of Keith in East Lothian. In the 17th century numerous bearers of this name settled in Ulster.2 German: nickname from Middle High German kīt ‘sprout’, ‘offspring’.