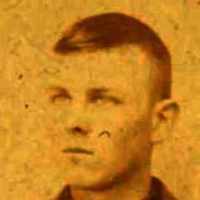 The Life Summary of Charles Ernest

Put your face in a costume from Charles Ernest's homelands.

German: variant of Dietz and, in North America, (also) an altered form of this. The surname Deitz is rare in Germany.