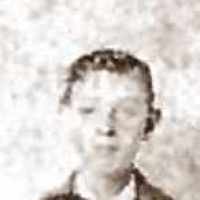 Statue of Liberty is dedicated.
1890 · The Sherman Antitrust Act