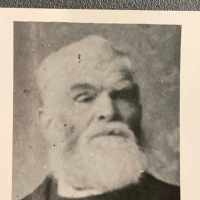 When George Prewett was born on 7 December 1829, in Salisbury, Wiltshire, England, United Kingdom, his father, Stephen Prewett, was 33 and his mother, Martha Hayter, was 27. He married Mary Charlotte England Fry on 10 March 1850, in Alderbury, Wiltshire, England, United Kingdom. They were the parents of at least 4 sons and 6 daughters. He died on 31 December 1910, in Ovingham, South Australia, Australia, at the age of 81, and was buried in Kangarilla, South Australia, Australia.