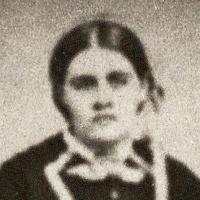 Scottish: variant of Connor .English: occupational name for an examiner or inspector, especially of ale, from Middle English connere, cunnere ‘inspector’, an agent derivative of cun(nen) ‘to examine’.