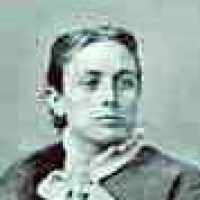 Irish: probably a variant of Calvey or possibly Caulfield .