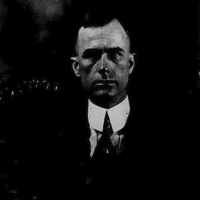 1 English: nickname for someone with a fine head of hair (or perhaps an ironic name for a bald man), from Middle English chis, chys ‘choice, excellent’ + lok ‘(lock of) hair’.2 English: locative name from Chislet in Kent.