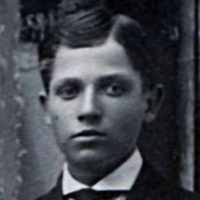 The Life of Andrew Fenton

Put your face in a costume from Andrew Fenton's homelands.

Variant of German Virnich, from a place called Virnich near Cologne. This name occurs chiefly in MN and WI.