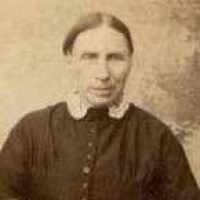 The Life Summary of Catharina Gertrudis

Put your face in a costume from Catharina Gertrudis's homelands.

The current province Limburg of the Netherlands only came into existence in 1839, after the finalization of the separation of Belgium from the Netherlands which had begun in 1830.