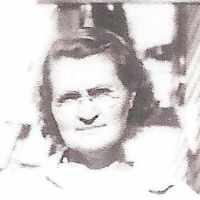 The Life Summary of Opal Delta

Put your face in a costume from Opal Delta's homelands.

Weyerhaeuser Company started with 900,000 acres of timberland, with barely 3 employees and a small office in Tacoma, Washington. It has grown to become one of the largest sustainable forest products companies in the world.

English (mainly Northumberland and eastern Scotland): from Middle English yungre ‘younger’, comparative of Young , used to distinguish a younger man from an older man bearing the same personal name (typically, father and son). In one case, at least, however, the name is known to have been borne by an immigrant Fleming, and was probably an Americanized form of Middle Dutch jongheer ‘young nobleman’ (see Jonker ).Americanized form of various cognate or like-sounding names in other languages, notably German Junger and Junker , or Dutch Jonker .