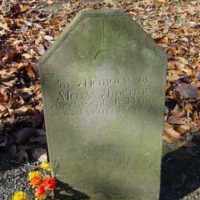 In 1781, Maryland donated land to be used for part of Washington, D. C.