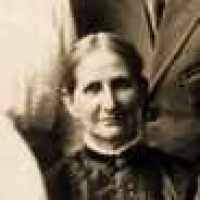 The Life of Katherine Christine

Put your face in a costume from Katherine Christine's homelands.

1 German and Jewish (Ashkenazic): from Middle High German kint, German Kind ‘child’, hence a nickname for someone with a childish or naive disposition, or an epithet used to distinguish between a father and his son. In some cases it may be a short form of any of various names ending in -kind, a patronymic ending of Jewish surnames.2 Dutch: variant spelling of Kint , cognate with 1, also found in such forms as ’t Kind and compounds such as Jongkind .3 English: nickname from Middle English kind (Old English gecynde) in any of its many senses: ‘legitimate’, ‘dutiful’, ‘benevolent’, ‘loving’, ‘gracious’.