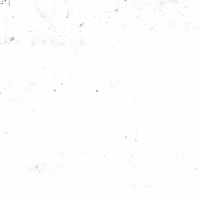 The Life Summary of Elizabeth Pearl

Put your face in a costume from Elizabeth Pearl's homelands.

English: variant of Colin , with genitival or post-medieval excrescent -s.Irish and Manx: shortened Anglicized from Ó Coileáin, compare Cullen , or in Man or west Ulster shortened from Mac Coileáin, compare McQuillan and McCallion . The genitival -s is a local addition to Collin and variants after the surname was Anglicized.Americanized form of French Colin or Collin and also Collette .

Some time in the 1700's the ancestors of Duwayne Comum came from England. A blue & white platter and sugar & creamer set, was brought with them. As far back as we know it was in the possession of Eliz …