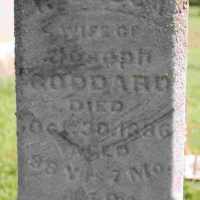 Harrisburg had important parts with migration, the Civil War, and the Industrial Revolution.
1818

Illinois is the 21st state.
1821 · Financial Relief for Public Land

English (northern): habitational name from any of the numerous places so called, for example in Lancashire, Northumberland, and West Yorkshire, from Old English hēah ‘high’ + tūn ‘enclosure’, ‘settlement’. This surname was taken to Ireland in the mid 17th century, and within Ireland is now mainly found in Ulster.