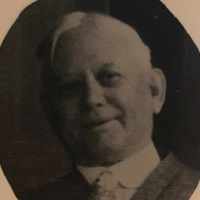 The Life of Arthur Lincoln

Put your face in a costume from Arthur Lincoln's homelands.

The first federal law that defined what was citizenship and affirm that all citizens are equally protected by the law. Its main objective was to protect the civil rights of persons of African descent.
1877 · First National Strike in U.S. Begins In Pittsburgh Against Pennsylvania Railroad

Coming out of an economic crisis, everyone was worried when cuts started happening in the railroad. They went on what would the great railroad strike of 1877.
1896 · Utah Becomes a State