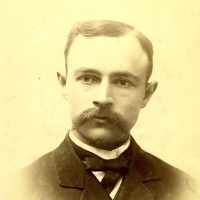 The Life of Eugene P

Put your face in a costume from Eugene P's homelands.

1 English: topographic name for someone who lived by a small hill or a man-made mound or barrow, Middle English how (Old Norse haugr), or a habitational name from a place named with this word, such as Howe in Norfolk and North Yorkshire.2 English: variant of Hugh .3 Jewish (American): Americanized form of one or more like-sounding Jewish surnames.