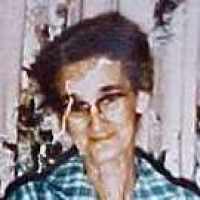 The Life Summary of Laura Dee

Put your face in a costume from Laura Dee's homelands.

see Cocker .habitational name from a group of villages in Somerset named with Coker, from a Celtic river name meaning ‘crooked’.English (southeastern):