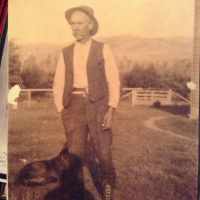 The Life Summary of James Decatur

Put your face in a costume from James Decatur's homelands.

Irish (Louth): variant of Curley (see McCurley ).English (Dorset and Hampshire): variant of Carley .In some cases probably also an Americanized form of Swiss German Kehrli , a diminutive of Kerl .