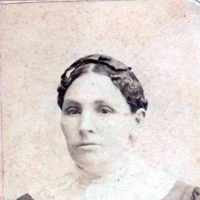 English: either a variant of Bale , with excrescent -s, or a variant of Bayliss .English: habitational name from Bayles in Alston, Cumbria.Slovak and Czech (Báleš, rarely Baleš): from a pet form of Bal, a short form of the personal name Baltazar (Slovak Baltazár).