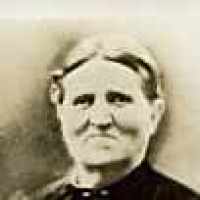 The Crimean War was fought between Russia and an alliance of Britain, France, Sardinia and Turkey on the Crimean Peninsula. Russia had put pressure on Turkey which threatened British interests in the Middle East.
1880 · School Attendance Becomes Mandatory for Children

English (West Midlands): habitational name from the region of Powis in North Wales.