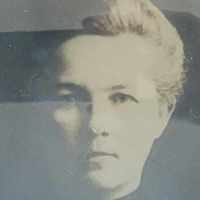 The Life Summary of Libbie Jane

Put your face in a costume from Libbie Jane's homelands.

Irish: Anglicized form of Gaelic Ó Maolagáin ‘descendant of Maoileagán’, a personal name from a double diminutive of maol meaning ‘bald’ or ‘tonsured’.