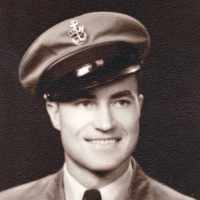 The Life Summary of Martel

Put your face in a costume from Martel's homelands.

English (northern): variant of Applegarth , in which the less familiar final element has been assimilated to the northern Middle English word gate ‘road’ or to modern English gate.