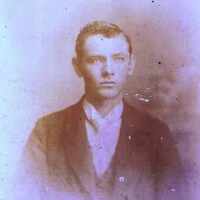 The Life Summary of George Duvall

Put your face in a costume from George Duvall's homelands.

Sarah Catherine "Kate" (SIMPSON) Coleman Mason and Family" by Floyd Thomas Pratt F.H.C., M.A.G.I. 2019 First of all I am writing this report because so many of you have become confused as to how many …