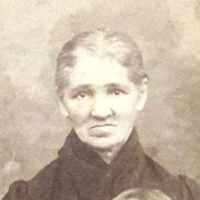 Put your face in a costume from RENOBATA's homelands.

Argentina became a republic after adopting a constitution.
1859

Buenos Aires refuses to become part of the country of Argentina and sets up their own independent state. It is then defeated by General Bartolome Mitre.
1943