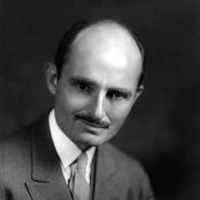 The Life Summary of Francis Beverley

Put your face in a costume from Francis Beverley's homelands.

June 7, 1887, Tolbert Lanston patented his Monotype machine. It typed individual characters instead of lines like the Linotype machine.

1889 · World Expo at Paris With the Eiffel Tower