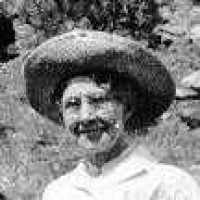 The Life of Sarah Thomas

Put your face in a costume from Sarah Thomas's homelands.

U.S. acquires vast tracts of Mexican territory in wake of Mexican War including California and New Mexico.
1854 · The Crimean War

English: habitational name from places in Cumbria and Hertfordshire named Corney, from Old English corn ‘grain’ or corn, a metathesized form of cron, cran ‘crane’ + ēg ‘island’. It seems possible, from the distribution of early forms, that it may also derive from a lost place in Lancashire.