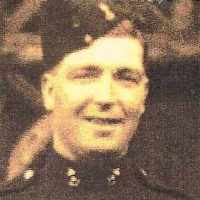 The Life of Charles Henry

After Germany declared war Russia, Britain entered The Great War and declared war on Germany on August 4, 1914. The war ended on November 11, 1918, as Germany signed an armistice that brought fighting to a halt.
1928 · Women Granted Right to Vote

There are no historical documents attached to Charles Henry.