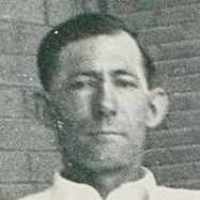 The Life Summary of Marius Christian

Put your face in a costume from Marius Christian's homelands.

Johan Peter Petersen was a tailor in Aarhus, Denmark. He and his wife Alma are parents of three children as show in the photo. When their oldest child, Christian, was a young man he attended a meetin …