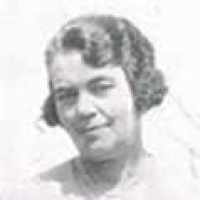 The Life Summary of Bertha

English: variant of Claxton .Americanized form of North German, Danish, and Norwegian Clausen , Claussen , or Klausen , and also of their Dutch cognates, such as Claassen or Klaassen, patronymics from short forms of the local equivalents of the personal name Nicholas . Compare Clauson .